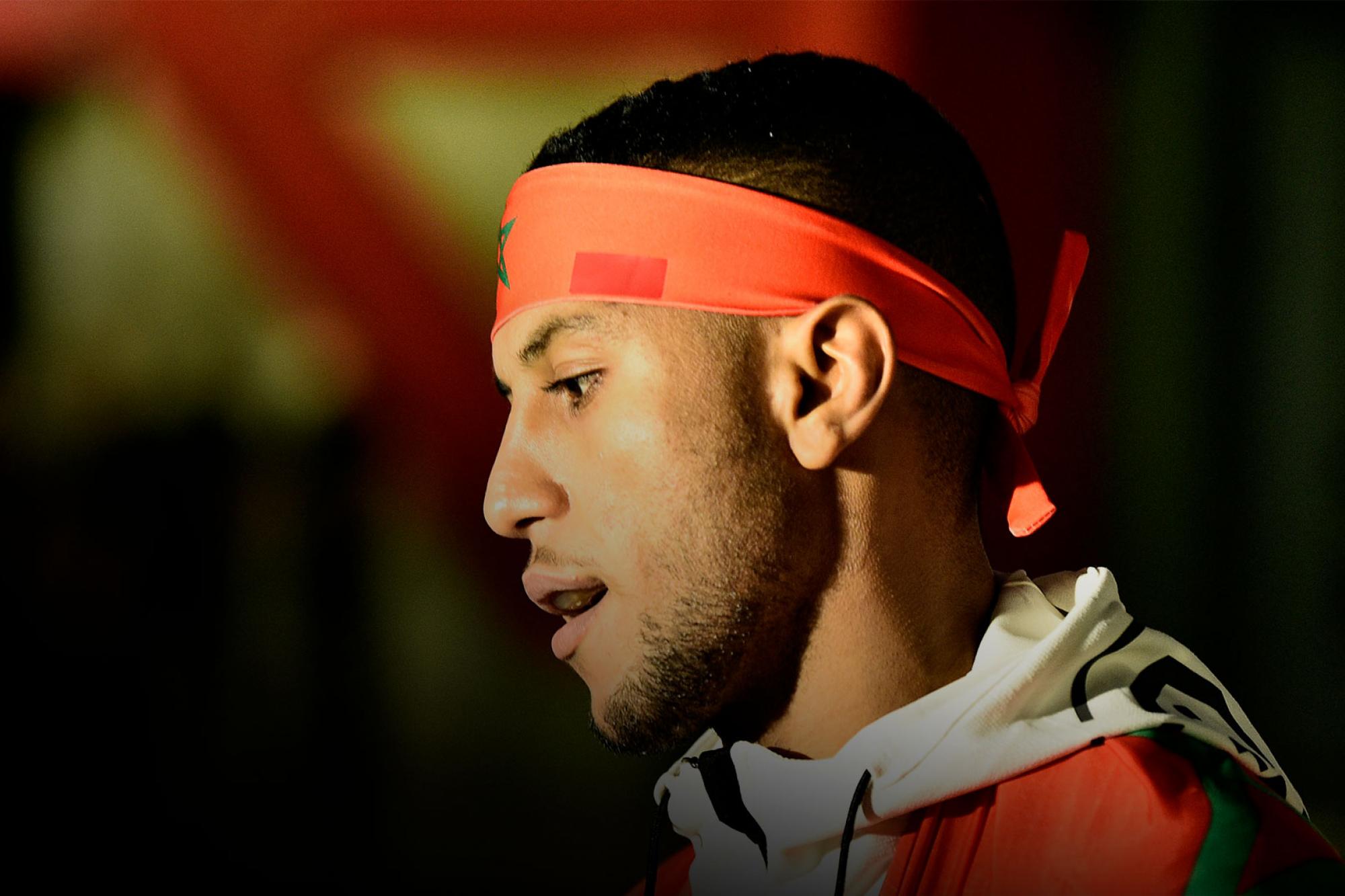 Youssef Zalal Has A Statement To Make

The opportunistic Youssef Zalal is one of few who are thriving in 2020.
By Thomas Gerbasi, on Twitter @tgerbasi • Aug. 7, 2020

In 1919, one of the greatest middleweight boxers of all-time, Harry Greb, fought 45 times. He won them all.

That’s not a typo.

UFC bantamweight Youssef Zalal isn’t approaching those levels yet, but he does have a simple answer whenever the phone rings with a fight these days.

The latest call for “The Moroccan Devil” came from his coach Marc Montoya a couple weeks ago. Zalal had just finished up a three-round win over Jordan Griffin on June 27, and while he was back in the Factory X gym in Colorado, he wasn’t expecting a call at 11pm at night.

“My coach is usually asleep by 9,” laughed Zalal. “I thought I did something bad.” 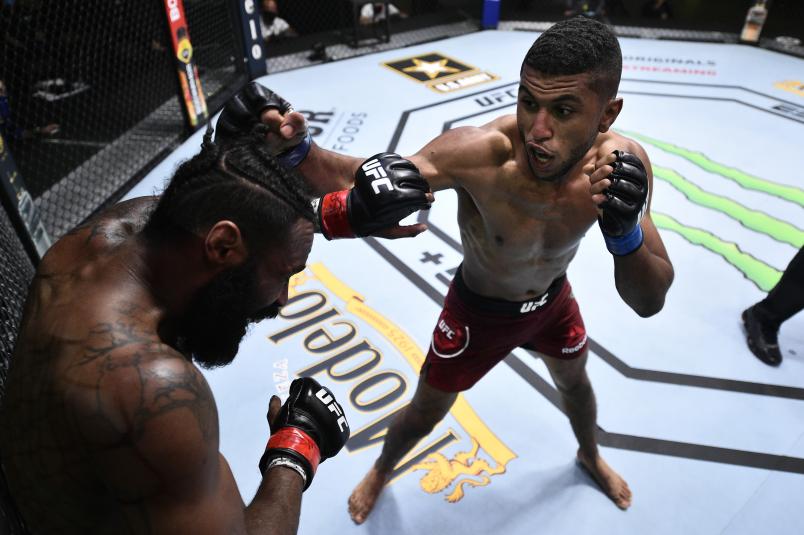 It wasn’t a scolding from Montoya. Instead, it was a fight offer. Two weeks to fight for the third time in 2020 against Peter Barrett, replacing Steve Garcia.

“They know I'm not saying no,” said Zalal, who took the fight, which takes place tomorrow night in Las Vegas. It’s been quite a year for the 23-year-old to say the least, no matter what happens at the Apex.

“I thought maybe two fights this year,” he laughed. “I never thought we're fighting three times in six months. It's crazy how your life can change.”

Truer words have never been spoken. At this time a year ago, Zalal was at a crossroads in his career. A perfect 6-0 record turned into a 6-2 slate in the space of four months thanks to losses against Jose Mariscal and Matt Jones, and Zalal wondered if he would ever get his career to where he wanted it to go.

“I thought, oh my God, I'm not even gonna make it to the UFC,” he said. “I lost my biggest fight in a main event in LFA. And then I lost my second fight that was supposed to get me to the Contender Series. It was a ‘I don't know what to do with my life’ type of deal. I'm not even in the UFC. I can't even pass the regional level. And all of a sudden, my life has changed completely in the worst time. That's the crazy part. The worst year the world can have, and I'm having the best year.”

Zalal is one of a select few who would probably not put a big X over 2020 on the calendar, and with wins over Austin Lingo and Griffin thus far, he feels like he’s just getting warmed up in the midst of the madness the world is experiencing.

MORE UFC VEGAS 6: Oleinik Will Never Give Up | Fight by Fight Preview | Fighters On The Rise | Significant Stats

Not that he’s going to be approaching Harry Greb’s mark anytime soon, but that one may be safe forever. In the meantime, if you’re looking for a fight, just dial his number.

“For this fight, I really want to make a statement,” Zalal said. “I want to show that you want to bring me this guy that was on the Contender Series, he had a tough fight and is a very exciting fighter, but he's not on my level. I'm about to make a statement. I feel like the last two fights, the first fight I had a lot of fun and that was one of the best experiences I had to go out there and really show all my skills. Now people are talking about me that I'm not just a striker but a real well-rounded fighter. I love to hear that. But this fight, I want to put out a statement and put a stamp on the UFC cage.”