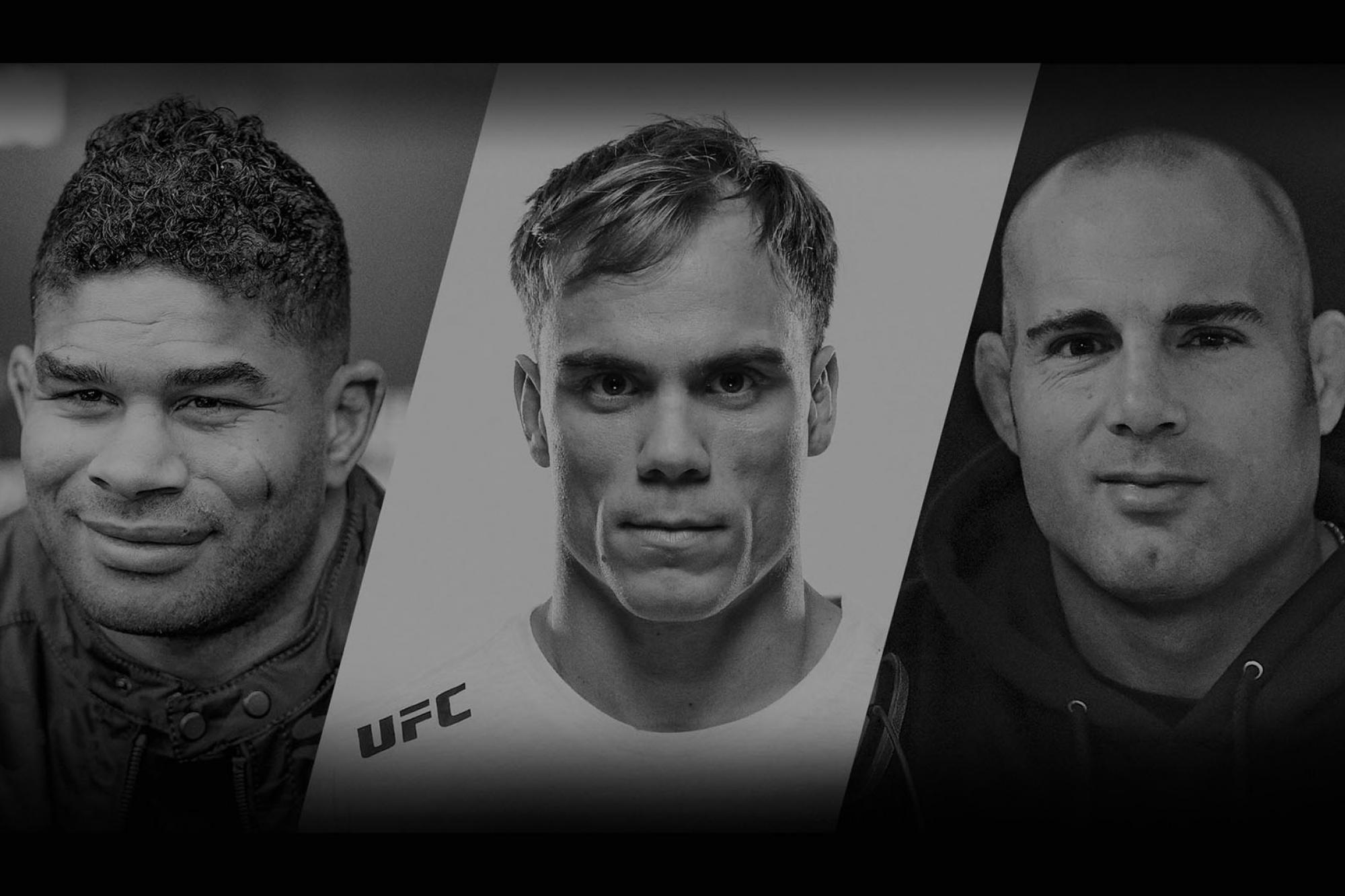 Then, UFC heavyweight Alistair Overeem calls in fresh off his TKO win against Walt Harris on Saturday. He discusses how he managed to recover after nearly getting finished in the first round and how he plans to get one more shot at the title. Overeem also discusses what he and his legal team are doing about the Rozenstruik loss, what he plans to do when eventually retired, and he shows the guys THE HAMMER.

Former UFC welterweight and coach Mike Swick join the guys from the AKA Academy in Thailand. He shares why his MMA facility is unique from all others and how Tyron Woodley performed a song he wrote that same day in a world-famous nightclub in front of Wiz Khalifa and thousands of fans. Swick also chats about The Ultimate Fighter Season 1 and his fellow alums, how he wanted to be a Navy Seal, and how movies (Kickboxer, The Beach, The Karate Kid, The Finest Hour) inspired him.

UFC featherweight Nate Landwehr also joins the show after his battle with Darren Elkins to share what he wants next in his UFC career and how he plans on putting on a show every chance he gets. Nate has a great story, and he tells it with a fun and unique southern charm. Do not miss this opportunity to get know Nate Landwehr, a new friend of the show!