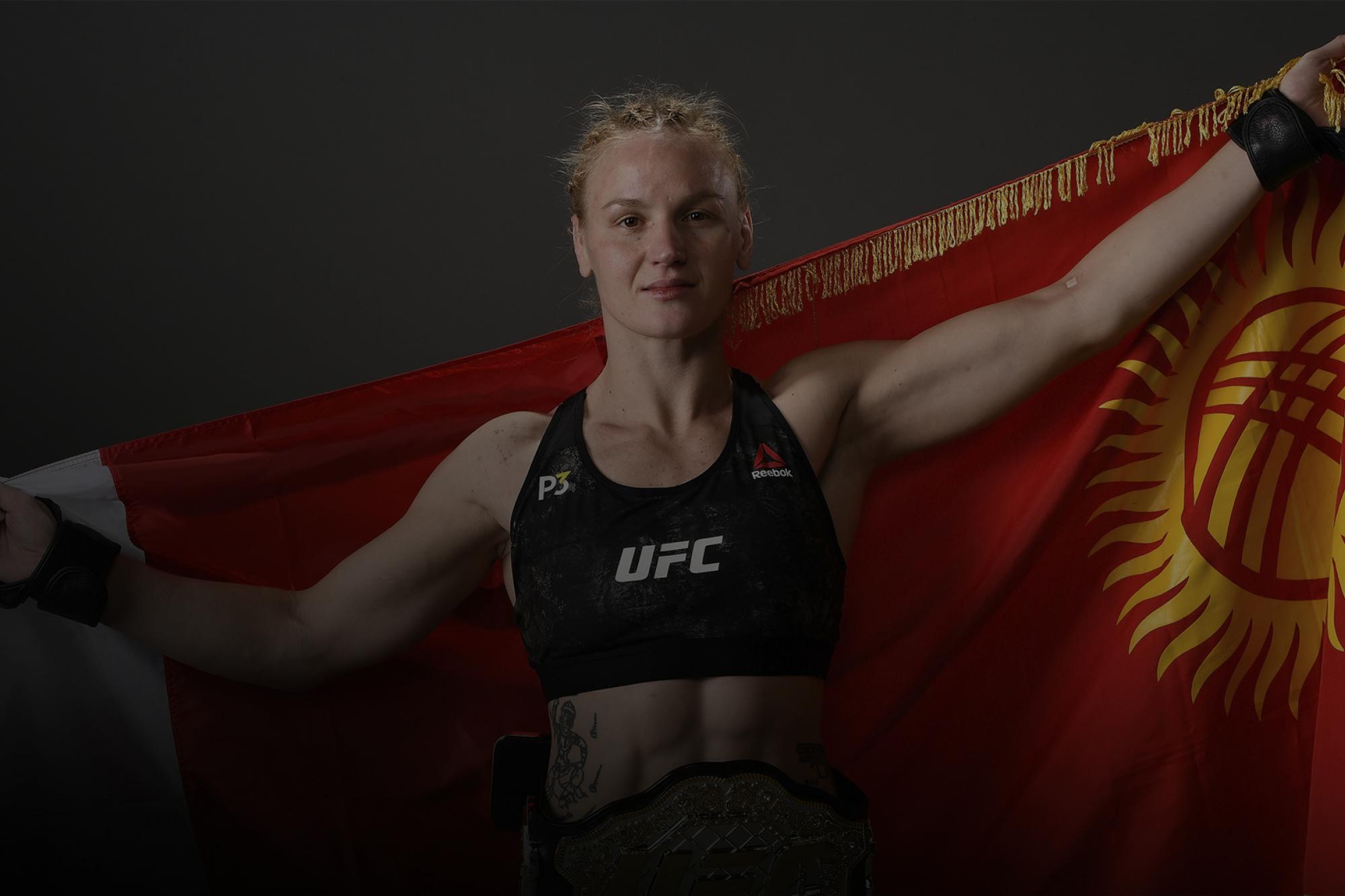 Saturday’s UFC 231 event is in the books, and now that the dust has settled in Toronto, it’s time to go to the scorecard to see who the big winners were at Scotiabank Arena.

After what might be the most impressive win of his career, Max Holloway spoke with Joe Rogan.

1 – Max Holloway
I like Max Holloway. I’ve liked him since the first time I spoke to him before his second UFC bout against Pat Schilling in 2012. One of the first things he ever said to me was, “I’m 20 and I want to keep my job,” and it’s safe to say that in a profession where job security is never a given, he’s got a tenured spot coming off his second successful title defense against Brian Ortega on Saturday. But back to the liking Max Holloway thing. Like everyone else, I was concerned that after three 2018 fights were canceled, maybe the Hawaiian was going to be a shooting star in this sport, someone who came in, made his mark and then retired before the age of 30 because that’s what his body was telling him. And Ortega wasn’t the type of guy to be testing your fighting longevity against. But after four brilliant rounds, Holloway was asked those hard questions and he responded with a furious barrage of answers. It was a deserving Fight of the Night, but it was also a career-defining effort for a young man who still appears to have a career at the top of the game. As I wrote Saturday night, “The Blessed Era” continues.

With her new belt over her shoulder, Valentina Shevchenko spoke with Megan Olivi backstage at UFC 231.

2 – Valentina Shevchenko
Valentina Shevchenko is home at 125 pounds. That’s great news for “Bullet,” a woman who devoted her life to martial arts. That’s not such great news for the rest of the division. Yeah, there will be a gang of top-notch flyweights lining up to get their shot at the new champion, but the way she’s looked in her two 125-pound bouts in the Octagon, it’s very, very possible that she can reign for as long as she wants.

3 – Nina Ansaroff
Nina Ansaroff was once a top prospect, then two losses in her first two UFC bouts put a lot of question marks around her. There are no more questions, and the evaluation of Ansaroff is that she’s not a top prospect. She’s a contender, and one who can be a championship threat in 2019. Think about it, the only people Claudia Gadelha lost to previous to Saturday night are Joanna Jedrzejczyk and Jessica Andrade. Add Ansaroff to that list, and with the confidence that comes with such a big win, Ansaroff is in prime position to make a run at the belt next year.

4 – Thiago Santos
No matter what Thiago Santos does in the coming year, and whether he does it at 205 or 185 pounds, he is a must-see if you’re a fan of fighters who show up ready to throw down and are in search of a finish every time. Sure, his bout with Jimi Manuwa got wild and sloppy at times, but it was a reminder that for all the skill and technique involved in MMA, at its core it’s still a fight, and there was no chance that this one was going three rounds. So hail to “Marreta” for going in guns blazing and leaving the Octagon with a fourth victory in his fifth (!!!) fight of 2018.

5 – Dhiego Lima
There’s always one fighter on this list that is a veteran with his back against the wall and in need of a victory to seemingly save his job. In this edition of the scorecard, it’s Dhiego Lima. As pointed out on the UFC 231 broadcast, this is a guy who won six fights over two stints on The Ultimate Fighter, making it to the finals each time. Yet in the UFC, he only managed a 1-5 slate heading into Saturday’s bout with Chad Laprise, a run that included back-to-back losses. So momentum was not in Lima’s favor, but once again he showed a warrior’s resilience in pulling off the upset victory over Laprise. Not only that, but he did it with a one-punch knockout. Welcome back, Mr. Lima.