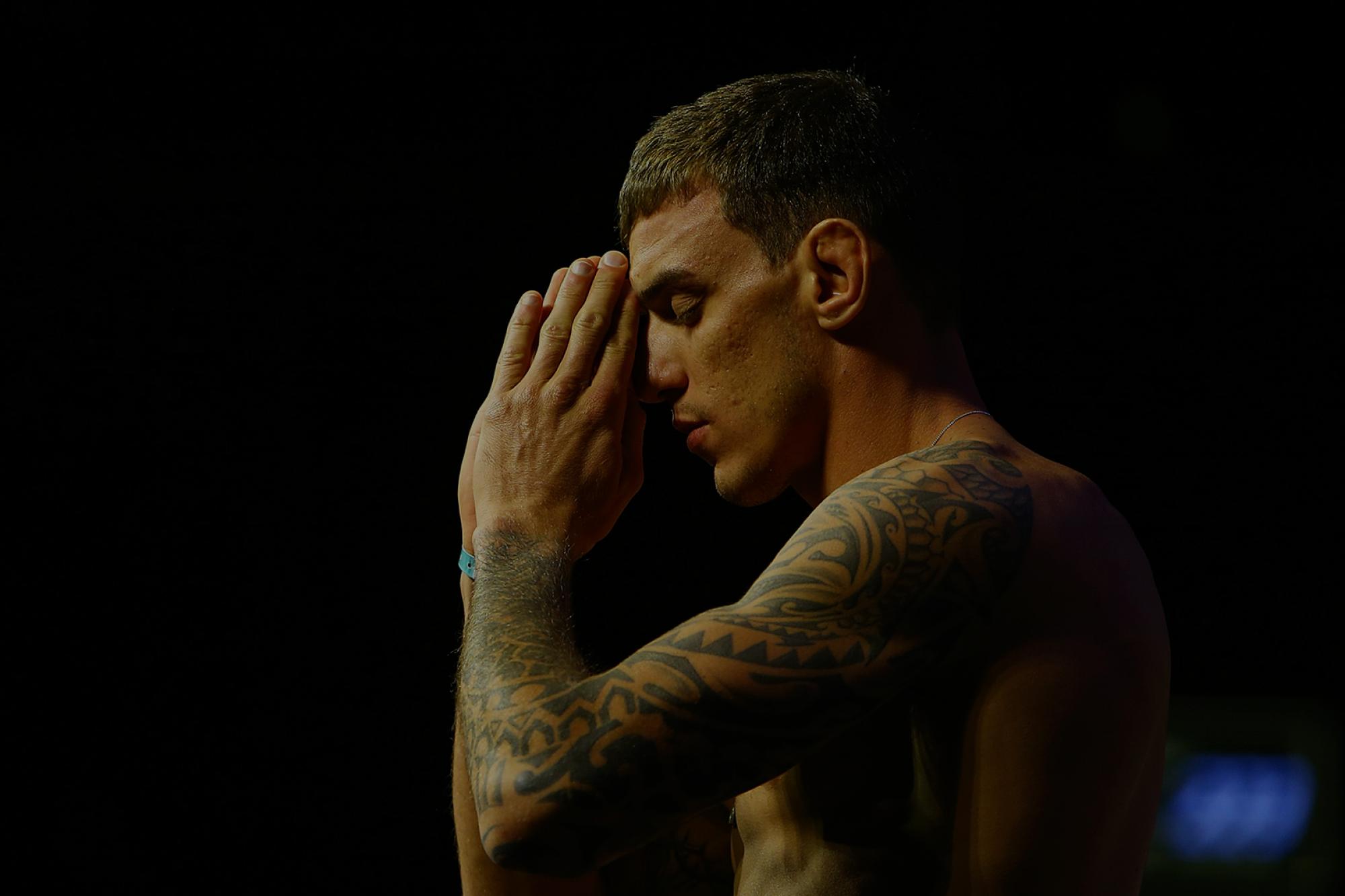 Moicano Is A Gentleman And A Fighter

Renato Moicano regards his matchup with Jose Aldo as an honor, but he is not looking past the former champion on his own quest for the title.
By Thomas Gerbasi • Feb. 1, 2019

Jose Aldo may only have three years on Renato Moicano, but that doesn’t disguise the reality that any Brazilian fighter who has been around the sport for the last decade looks at Aldo as not just a peer, but a hero.

And the 29-year-old Moicano doesn’t hide that fact. But while he looked up to the former featherweight champ during his formative years in the game, it isn’t an odd situation for him to facing Aldo on Saturday in Fortaleza.

That respect will have to be left in the locker room, though, as a win this weekend could very well be the one that moves the Brasilia native from contender to world title challenger.

“I think that a decisive win over Aldo should definitely put me in title contention,” Moicano said. “But Aldo is the man that I will have across the Octagon Saturday. It would be foolish to look past him.”

So Moicano won’t look to the future before the present is settled. But who is the present version of Jose Aldo? Is he a fighter on the decline after a decade of excellence, or is he rejuvenated by a recent win that silenced the doubters? Moicano has heard the talk about Aldo, and if you think he’s preparing for a fighter ready to be taken, think again.

“Anyone with that thought in mind should watch his last fight against Jeremy Stephens,” said Moicano, referring to Aldo’s blistering stoppage of the “Lil’ Heathen” last July. “Jose Aldo is a dangerous opponent. He is well rounded, kicks well and moves well.”

“Dangerous” would be a good word to describe Moicano as well. No, he doesn’t have a track record like his opponent, but give him time, because if recent form holds true, he will be on the short list of top featherweights for years to come. And when it comes to that recent form, which has seen him win back-to-back bouts over Calvin Kattar and Cub Swanson, he credits his training team in South Florida. 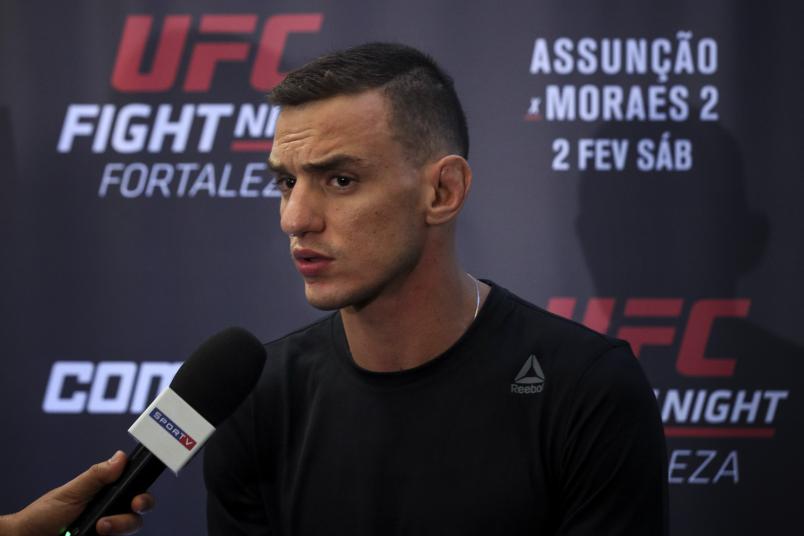 “I think this is the culmination of a lot of years of hard work and discipline,” he said. “And I train at ATT (American Top Team). There I am surrounded by and train with some of the best athletes in the world. It leaves no room for doubt.”

There can’t be at this point. He’s ranked fifth in the world, with the chance to take out a legend ranked second. MMA math actually works well in this scenario, and like the last man to beat him and the most recent challenger for Max Holloway’s crown – Brian Ortega – he’s arrived at this point by doing things the right way, in and out of the Octagon.

“This is simply who I am,” he said. “I am both a gentleman and a professional fighter. One thing does not change the other.”

Sounds like something Jose Aldo would say. Is that an omen of things to come? If Moicano has his way it is.