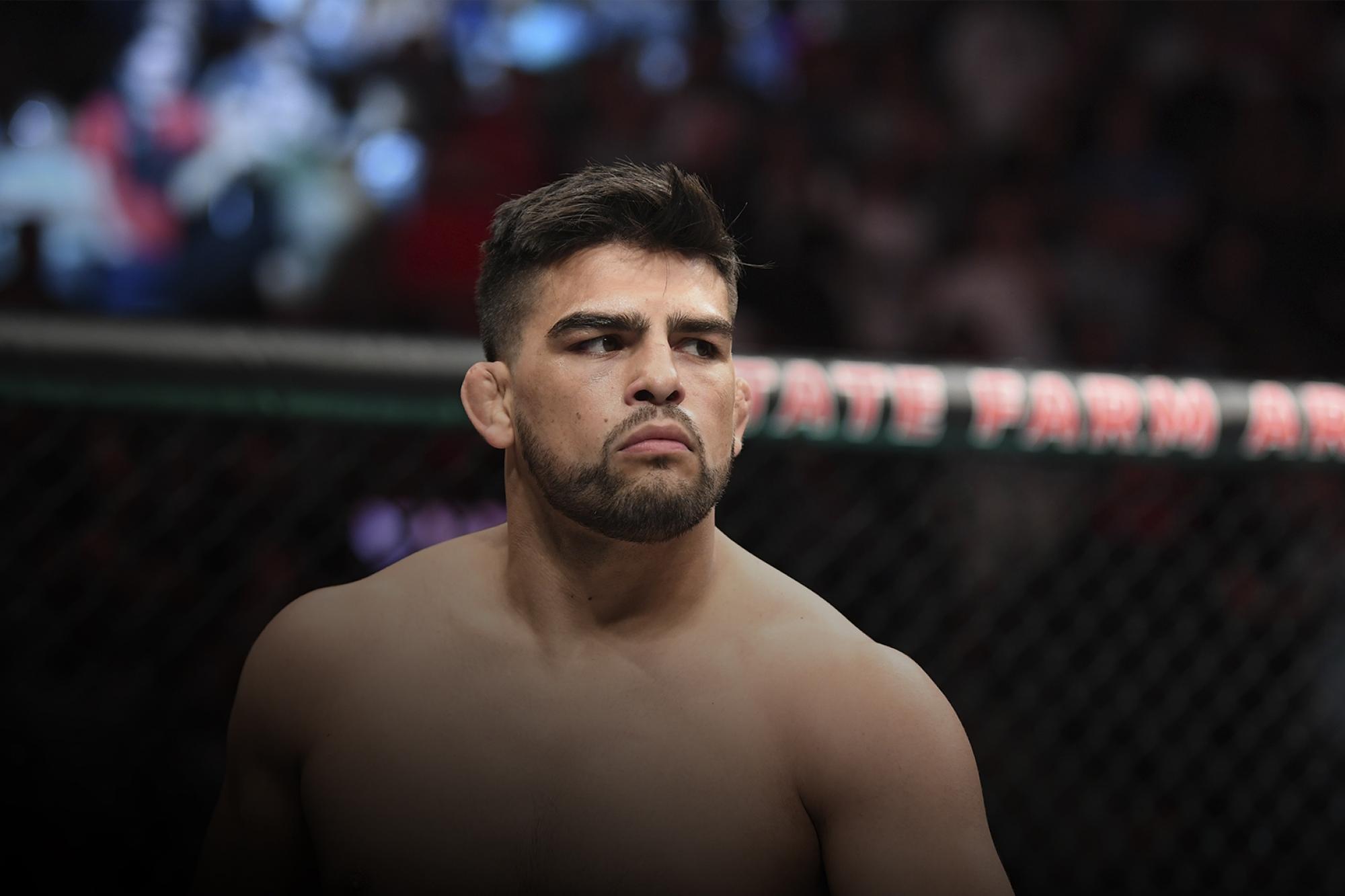 UFC middleweight contender Kelvin Gastelum has grown a lot since his epic showdown with Israel Adesanya. We caught up with him to reflect on that fight and find out what he's been up to:
By Gavin Porter • Aug. 23, 2019

At UFC 236, Kelvin Gastelum fought Israel Adesanya for the interim UFC middleweight title in an instant classic. The back and forth five-round battle showcased Gastelum’s skill and his heart and proved that he is one of the best middleweights in the world.

And despite coming up short that night in April, Gastelum doesn’t look back at his battle with “The Last Stylebender” with any negativity.

“It’s a loss and it’s a big fight that I lost, but it’s probably my most favorite fight; I had a lot of fun in it,” Gastelum said. “Just the absolute war of it. The absolute war of going back and forth. That’s why we fight, to put on those kinds of fights. Unfortunately I lost, but we’ll get ‘em next time.”

Gastelum also believes the fight with Adesanya helped him grow as a fighter, especially on the mental side of the game.

“Each round we were leveling up and it’s kind of what happens up in a fight - you level up,” Gastelum said. “You’re more aware of things inside the Octagon that you weren’t aware of before.” 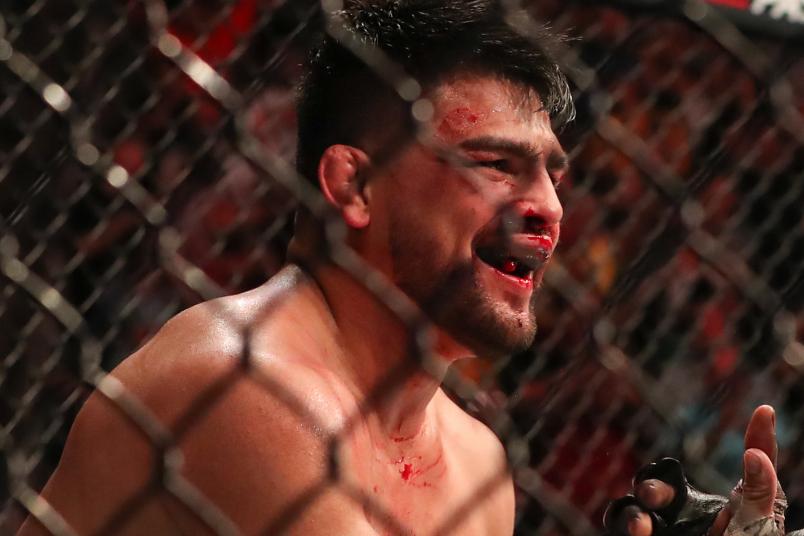 Getting to a new level is always Gastelum’s goal. In order to be able to put that gained knowledge and experience to use he needed to step away from training and let his body recover.

“I took some time off after the fight just to focus on recovery and my health,” Gastelum said. “I took a good little beating in that last fight so I took myself completely away from training for about two months and just let my body heal. I didn’t want to come in here [Kings MMA] and not be 100 percent when I should be. I take it real serious.”

Gastelum recalls a conversation about the importance of letting your body heal up with close friend and UFC featherweight Yair Rodriguez. It was after Rodriguez’s intense battle with “The Korean Zombie” last November, which ended in Rodriguez knocking out Chan Sung Jung in the closing seconds of the fight with an insane elbow.

Rodriguez absorbed a ton of damage in that fight, including a broken nose. He told Gastelum that after a fight like that he just needed to take time for himself to get all the way back to 100 percent, both mentally and physically, before stepping back in the gym.

Gastelum took that suggestion to heart after his brawl with Adesanya.

“As athletes, we have to take care of ourselves, obviously,” Gastelum said. “But that’s a real big eye-opener once you go through something traumatic like that. I had that thought like, ‘I really should get down to taking better care of my body.’ It was something that I had focused on for a while and something that I’m still focusing on is recoding and getting my health back and getting in shape.”

And now that his fight with Adesanya is in the rear-view mirror and he’s healthy, it’s time to get back to business.

Gastelum is eagerly campaigning to secure a fight against a top contender at 185 pounds. He even posted a poll recently on his Twitter account so that fans can inform him who they’d like to see him take on next.

But until he’s officially booked, Gastelum will continue sharpening his skill set under the watchful eye of renowned coach Rafael Cordeiro at Kings MMA in Huntington Beach, Calif.

For now, Gastelum is focused on improving and growing as a mixed martial artist. He might not have a fight at the moment, but his mission for gold is far from finished.

“I want to fight the top contenders and I want to be right back in the title mix,” Gastelum said. “Even get the rematch with Israel, maybe.”