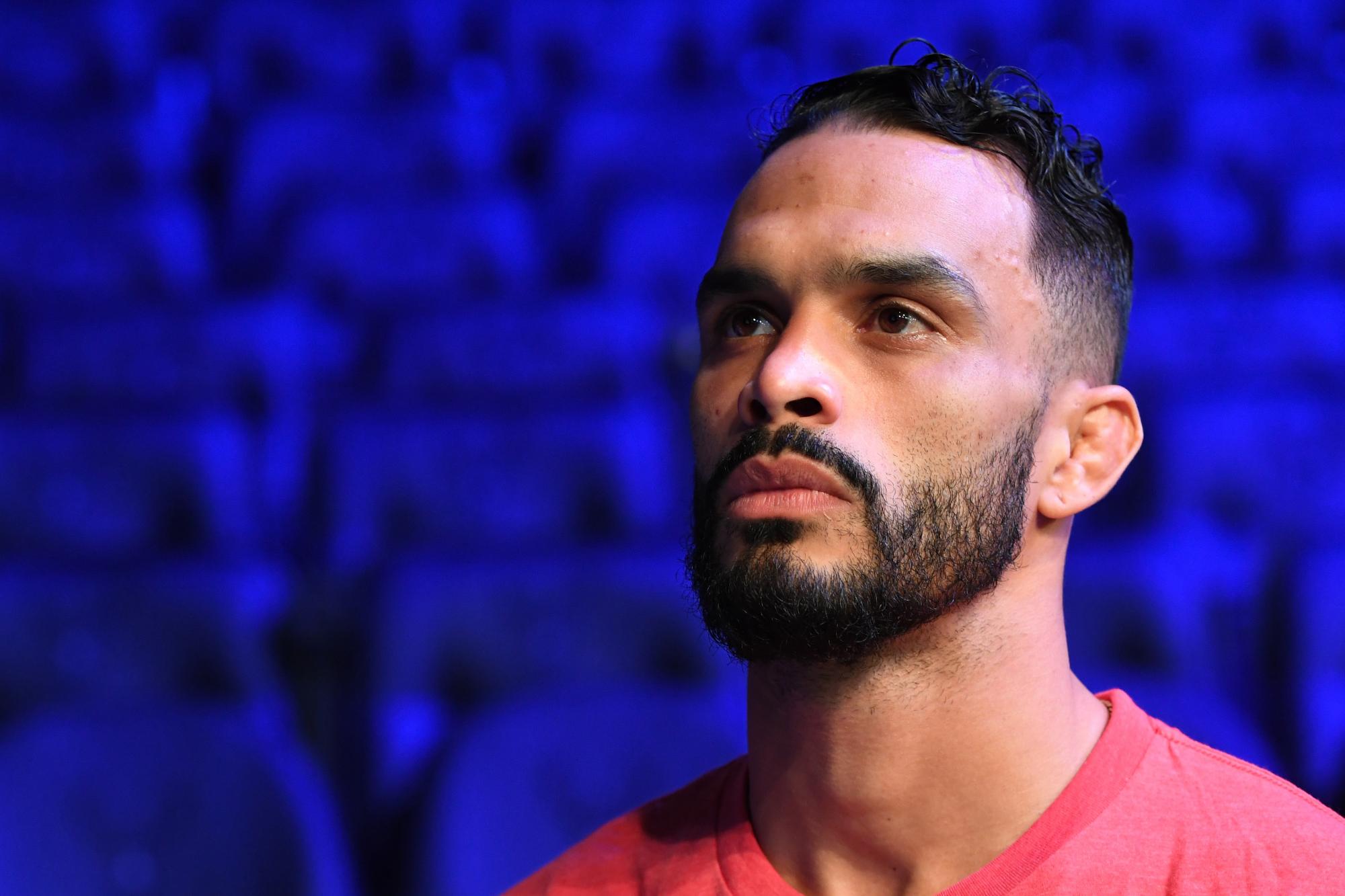 Font Out To Avenge His Mistakes

Boston is a tough place, so you know Rob Font paid his dues to get to where he’s at in the UFC’s bantamweight division. But when he revealed that he spent two of his formative years in the Coney Island section of Brooklyn, New York, well, that takes the toughness quotient up several notches.

And yes, we may claim Font as a New Yorker now. But I digress. Let’s go back to the reality that it takes plenty of heart and grit to make it to the UFC and then to succeed there. But all fighters are human, too, and Font found that out the first time he faced John Lineker in Brazil back in 2016.

“It was hard to admit at the time, but I was playing to the crowd way too much,” said Font of the UFC 198 bout, which he lost via unanimous decision. “I was way too hyped coming out and I wasn’t doing things the way I needed to do, and I paid for it. Once they started chanting, I let them get in my head a little bit and I lost focus.”

The “Uh Vai Morrer” chants were bad enough to distract Font. Then came the green shirt.

Font can laugh about it now, but there is a part of him that still stings when talking about the fight, which ended an 11-fight winning streak and handed him his first UFC loss.

“I wasn’t there, it wasn’t me,” he said. “It was hard to admit, but it definitely affected me and I won’t let that happen again.”

Three years and six fights later, the No. 12-ranked Font gets to prove it when he meets Lineker for a second time in Saturday’s UFC Fight Night co-main event. It wasn’t the original plan for the 31-year-old from Woburn, but when Cody Stamann was forced out of the bout due to injury and Lineker’s name was tossed in the mix, the New Englander was all in.

“He (Stamann) wasn’t as highly ranked as Lineker is and he has that wrestling style that’s always been kind of annoying for ugly, boring fights,” said Font. “But now I get a rematch and an entertaining fighter in Lineker, who always brings it, so I think there’s gonna be fireworks.”

It’s almost what we expect, not just from Font and the Brazilian dubbed “Hands of Stone,” but from the entire bantamweight division which is delivering excitement in the Octagon seemingly every weekend there’s a fight card. This was never more evident than at UFC 238 earlier this month, when some of the top 135-pounders in the world were showcased.

Font, who was in Chicago to work with his teammate Calvin Kattar, got to watch it all go down after Kattar stopped Ricardo Lamas in the first round.

“I’m not the biggest Aljamain Sterling fan, but I was impressed with his win,” Font said, recapping the bantamweight action. “He was real busy, he threw some hands and he put on a show against (Pedro) Munhoz, who is tough as hell. The Petr Yan-(Jimmie) Rivera fight was super entertaining and you can’t hate on Henry Cejudo. What he did in that fight was amazing. He showed real grit, showed real toughness and he showed why he’s the double-champ. So it was a good night.” 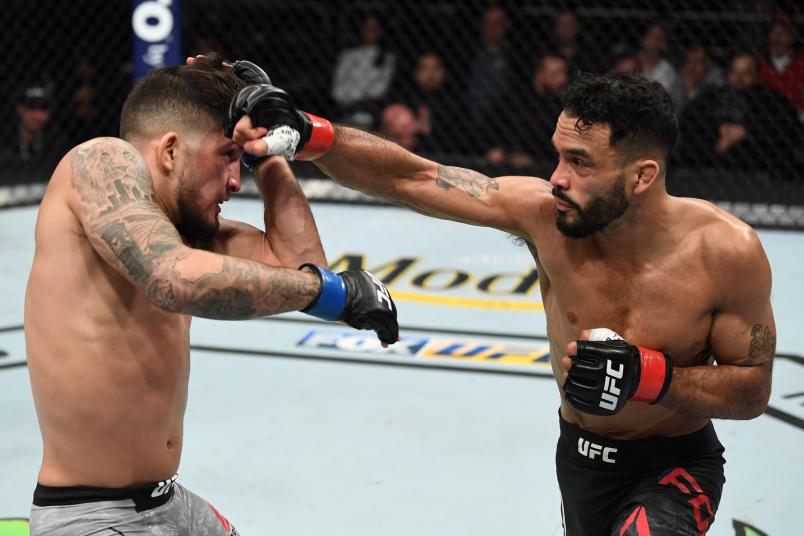 A good night which means good things for the division moving forward, as there are so many intriguing fights and fighters that a big win or two can mean a major upgrade in the future.

“It’s definitely heading in a good direction,” said Font, winner of six of his nine UFC bouts. “Most of us ‘35ers are one or two fights from being in that title talk. The division’s so tough that one L can set you back, but you can come right back with two big Ws, so I’m excited and I can’t wait for the next fight I’ve got coming up.”

That’s all he’s discussing at the moment, showing that he has learned some valuable lessons from his night in Curitiba in 2016.

“I’m taking it fight by fight,” Font said. “I made that mistake with him the first time. I was thinking about what I could get from beating a guy like Lineker and I focused way too much on that instead of just beating Lineker. I won’t do that again. I’m not even worried about what’s going on. As for after this fight, I’ll let (manager) Tyson (Chartier) handle that.”