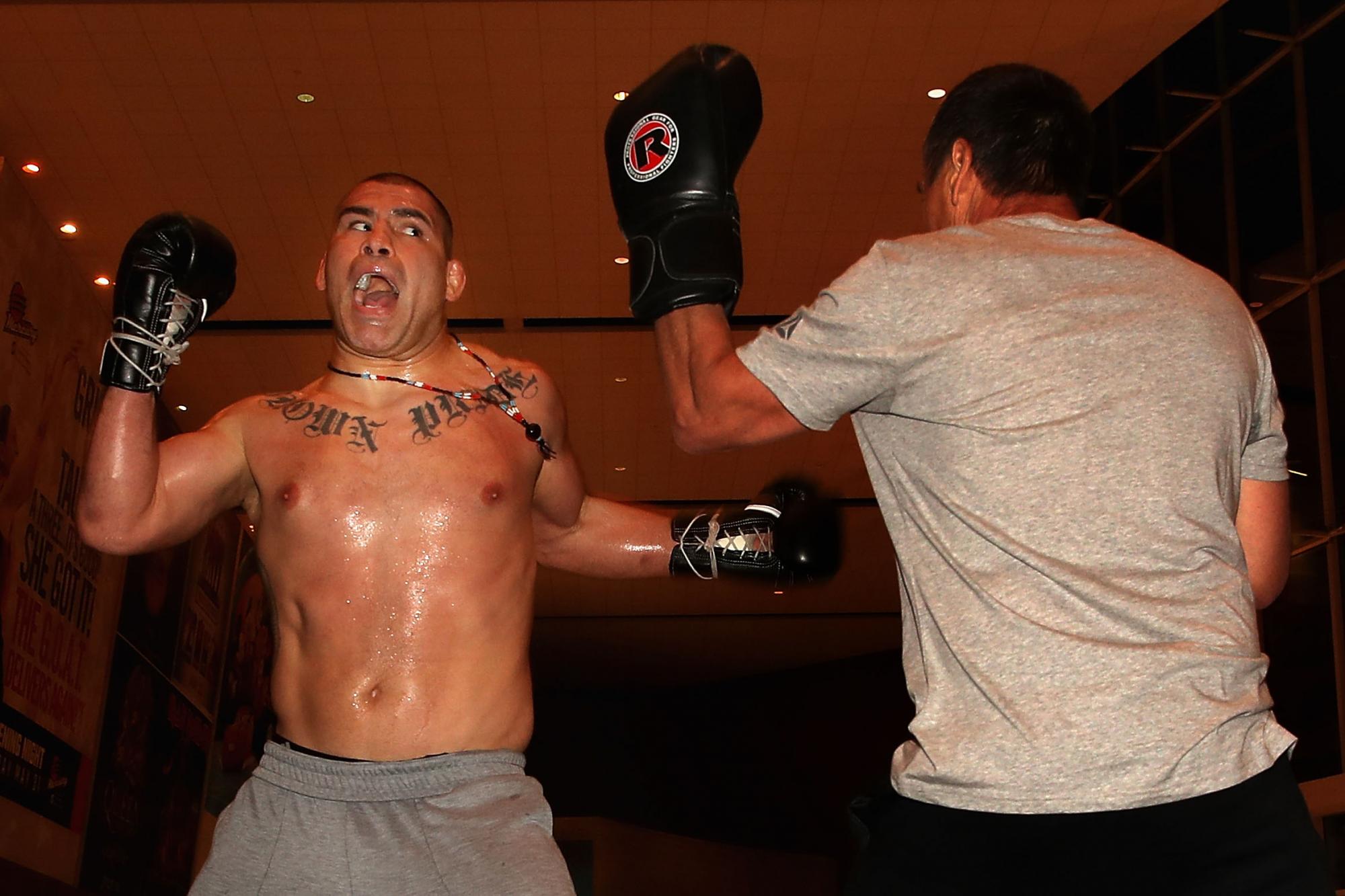 “We have a long lineage of past history of fighting, ex-wrestlers from Arizona State going on to MMA,” Velasquez said. “It’s in the culture."
By Zac Pacleb • Feb. 15, 2019

Despite mixed martial arts’ growing popularity and participation at the professional and amateur levels, fighting isn’t likely to crossover into collegiate athletics. Future UFC athletes won’t be coming in droves repping their alma mater, and college combat experience won’t be a necessity any time soon.

That said, the Arizona State wrestling program decided to honor its former athletes who found their way into the Octagon. On February 16, ASU hosts “MMA Night” during its match with CSU Bakersfield. It is a day in which ASU hosts each season to acknowledge its alumni who made careers in mixed martial arts.

That list is littered with hall of famers and former champions such as Don Frye, Dan “The Beast” Severn, Dan Henderson and Cain Velasquez, the last of whom will be fighting in the main event at Talking Stick Resort Arena on February 19.

Even though no fighter’s introduction includes any sort of acknowledgement to the college athletics, ASU wrestling head coach Zeke Jones still wanted to have his program connect with that part of the team’s legacy.

During Velasquez’s three years in Tempe, he compiled a 86–17 record and placed top-5 in the country in 2005 and 2006. Two of his teammates, Ryan Bader and C.B. Dolloway, also went on to compete in the UFC.

“We have a long lineage of past history of fighting, ex-wrestlers from Arizona State going on to MMA,” Velasquez said. “It’s in the culture, it’s a part of our school, it’s a part of our sport. It’s great that they have a night to kind of acknowledge people from the past and obviously going into the future and get people and get other wrestlers interested in MMA after wrestling.”

By connecting past Sun Devils to the ones currently a part of the wrestling program, the student-athletes are able to connect with alumni and have their eyes opened more to the world of mixed martial arts.

Several current champions competed in collegiate wrestling, including Tyron Woodley, TJ Dillashaw and Daniel Cormier, the last of which also competed in the Olympics as a wrestler. Jones, one of Cormier’s coaches during the 2004 Olympics in Athens, Greece, has seen how Cormier has grown from a successful wrestler and into a UFC champion. 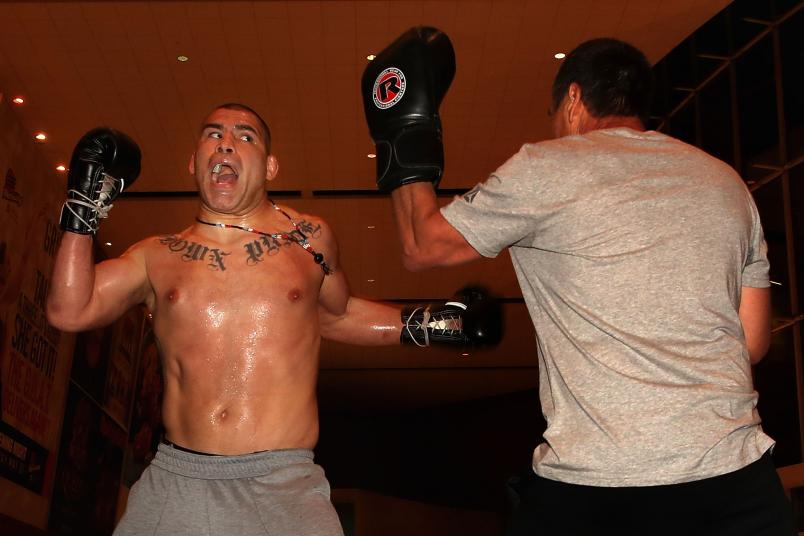 “Obviously, wrestling is the foundation of mixed martial arts,” Jones said. “Being able to have that base where, as we all know, the best fights are going to end up on the ground and wrestlers have a unique advantage there. It’s been fun to watch the sport evolve from the beginning when no one really knew what styles were the best, but wrestling gives you that great foundation.”

The ability to control your opponent on the ground allows for wrestlers to have a comfortability on the mat, which naturally bodes well should they move into MMA.

“You get to use every limb of your body, and ultimately, wrestlers are used to controlling hips, and I think that’s how you control somebody,” ASU wrestler Christian Pagdilao. “You control from the center, going out, and not from out going in. I think that and Brazilian jiu jitsu, you see a lot of success because of it.”

When Shields and Pagdilao are asked whether they would consider an MMA career after their wrestling days were over, they were quick to shut those thoughts down.

“I don’t want to, but I respect the guys who do,” Shields said.