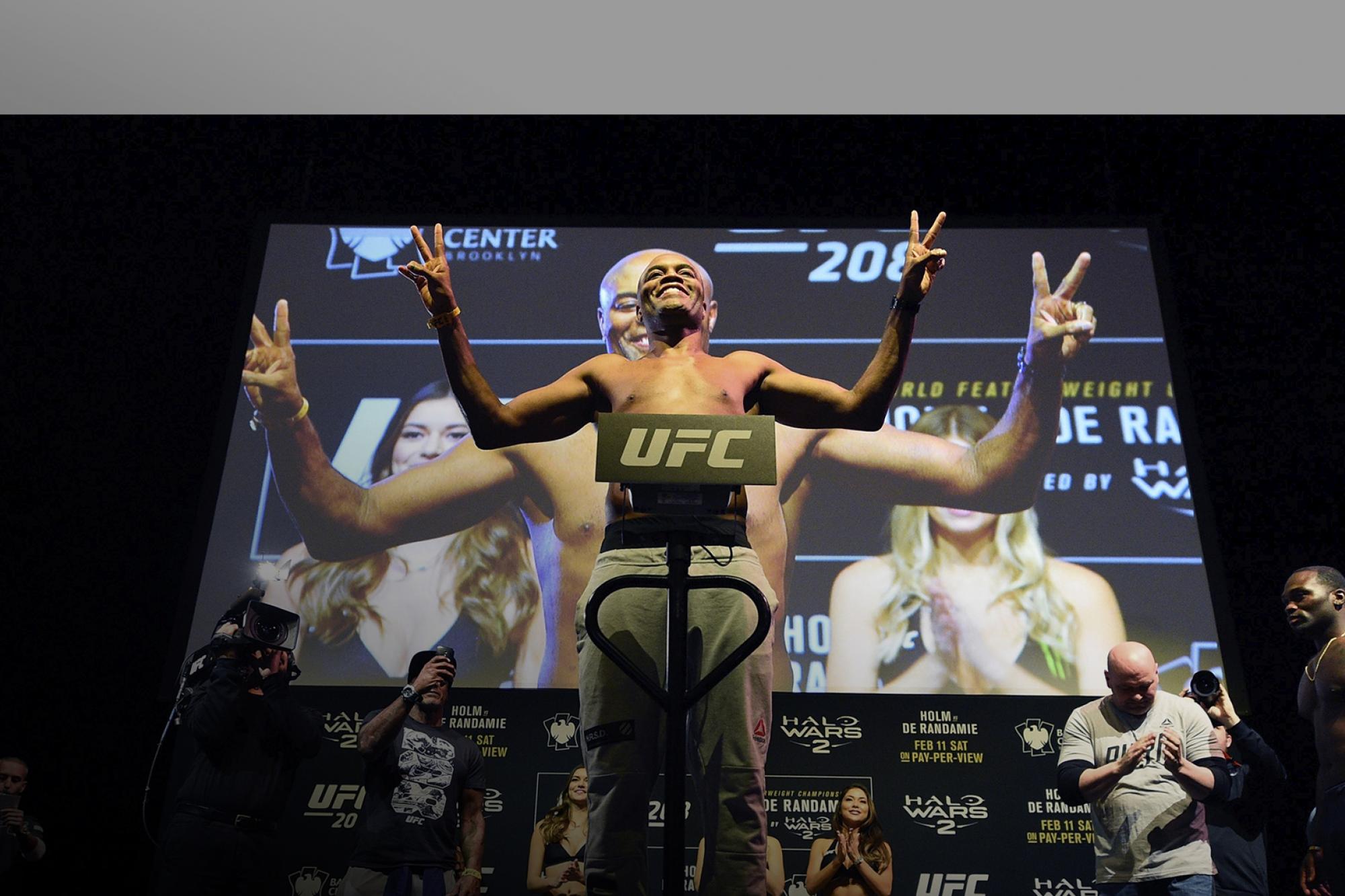 Anderson Silva's Shot To Join The 25 For 25 Club

This Saturday, Anderson Silva steps into the Octagon for what is expected to be the last time, and while his final UFC bout comes without gold or to put an end to a rivalry, “The Spider” is in the position to put himself in one last elite club of professionalism and dedication to MMA.

The 25 for 25 Club is an exclusive list of fighters who have not missed weight in any of their 25 bouts in the UFC. There are less than 20 current members and with a successful weigh-in ahead of his main event with Uriah Hall, Silva will add his name to the list.

After having just one fight in the Octagon, Silva was immediately placed into a well-deserved title shot in 2006. What followed was one of the most famous broken noses in UFC history when Silva took the title from Rich Franklin and began one of the most dominating title runs MMA will ever see.

Between title defenses and his rematch for the title he lost to Chris Weidman, Silva found himself giving himself even less wiggle room by shaving off the extra pound that non-title fights have the luxury of. 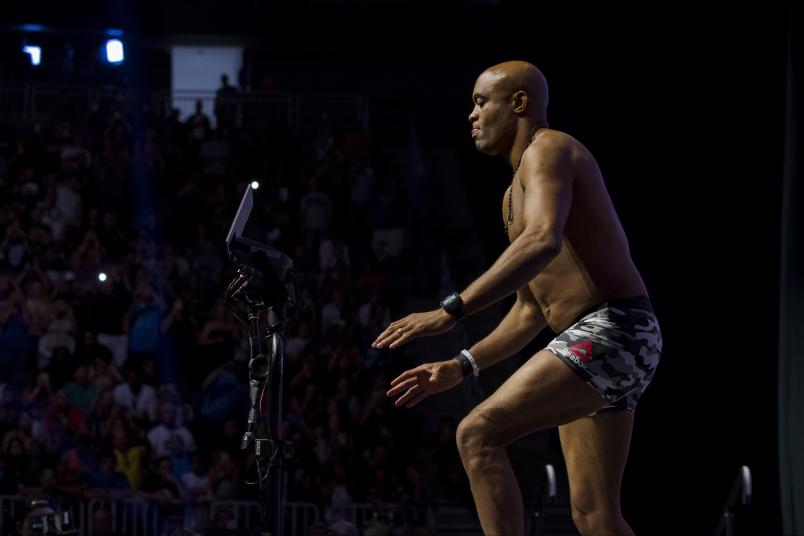 Anderson Silva stands on the scale during the UFC 200 weigh-ins at T-Mobile Arena on July 8, 2016 in Las Vegas, Nevada. (Photo by Cooper Neill/Zuffa LLC via Getty Images).jpg

Silva did make it easier on himself as he made four trips up to the light heavyweight division, but the road blocks that were avoided by a harsh weight cut were met by three of his four light heavyweight opponents testing positive for banned substances.

Silva’s unprecedented title run has only been surpassed by Demetrious Johnson. who made his eleventh title defense at UFC 216, breaking Silva’s record of ten straight successful defenses. In that time, Silva fought off title challengers such as Demian Maia, Dan Henderson, Rich Franklin and, of course, Chael Sonnen and was always able to separate weight cut time from study time.

With the hype Silva earned in PRIDE and Cage Rage, in which he also never missed weight, he didn’t have the “feeling out” process to adjust to the UFC.

Living in a world where missing weight is so commonplace that chatter is as high as it has ever been to find a proper solution, makes this feat of professionalism that much more impressive. Knowing that ramifications would be much harsher on a title holder, never added an ounce of stress to Anderson Silva, who has breezed through UFC weigh-ins for 14 years now.

He didn’t go out with a belt around his waist but excluding the heavyweight division, Anderson Silva will be going out as a member of an exclusive club that barely over a dozen fighters before him have ever gone. And you can bet your life that if not for three layoffs of a year or more, he would have been a member long ago.

For all of Anderson Silva’s bouts in the UFC, Pride and more sign up TODAY for UFC FIGHT PASS!